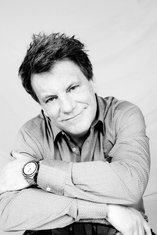 Dave Reynolds is a professional voice-over actor, sound designer and audio architect living on Vancouver Island, British Columbia. He has provided voice talent for thousands of projects and advertisements since 1980. Dave is also a huge influencer in Social Media. He also has a social conscience.
In the last 36 months Dave has raised 1.25 million dollars for his local food bank. Dave has lots of great friends and contacts, and he’s the best at what he does. 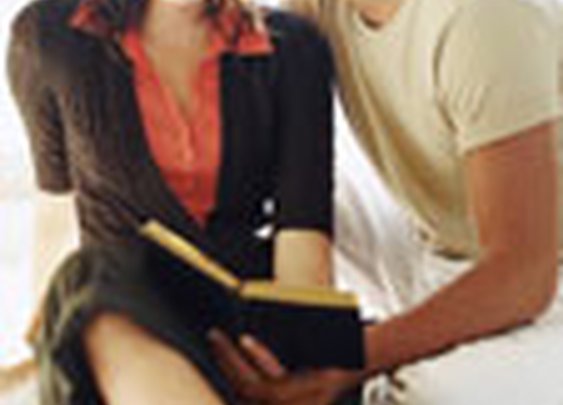 Glamour's 2012 Guy Survey: 1,000 Men Fess Up To the Shocking, Sexual and Occasional Sweet Things They Do: Sex, Love & Life: glamour.com 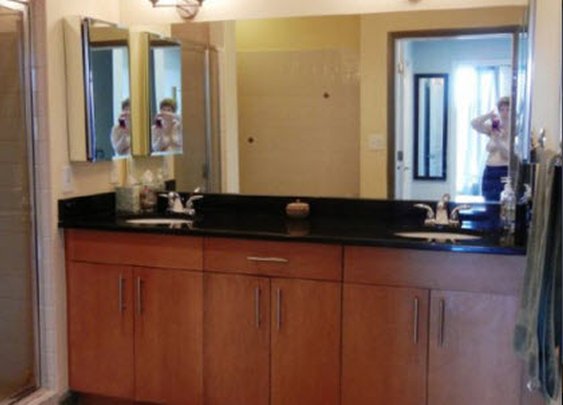 What not to do when selling: Terrible listing photos | On The Block | an SFGate.com blog 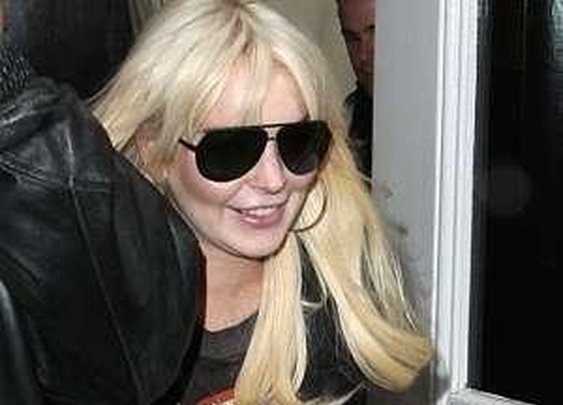 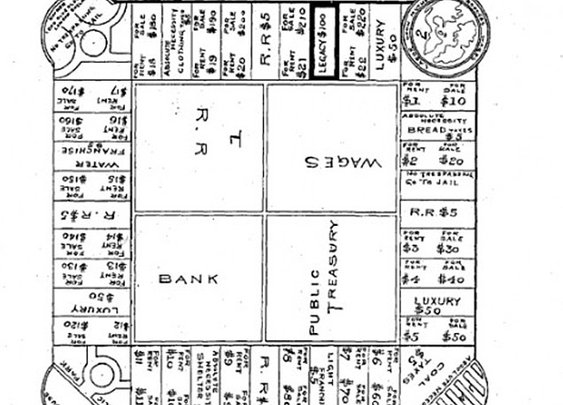 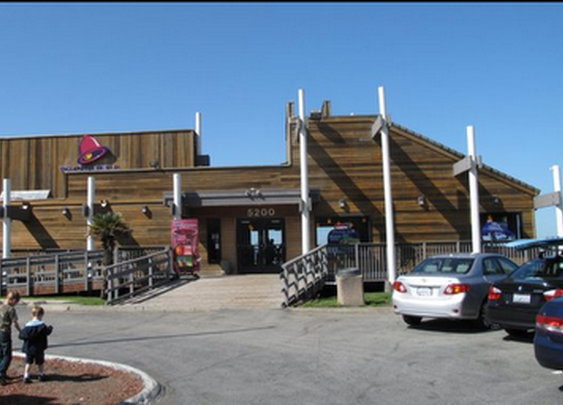 Super Punch: The nicest Taco Bell in the world! EVER! 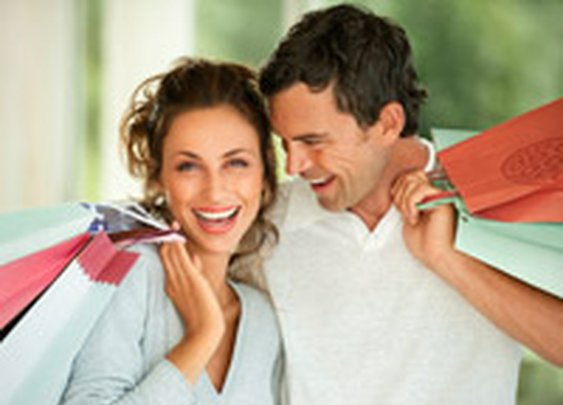 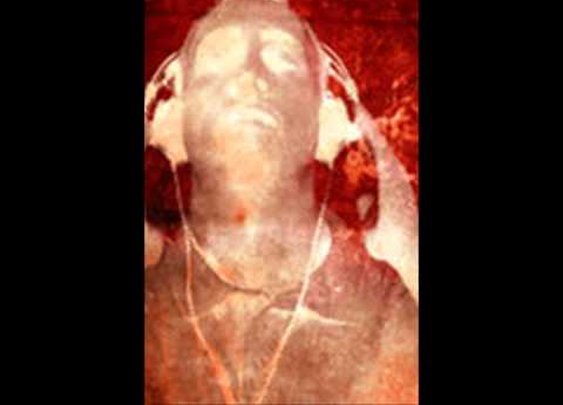 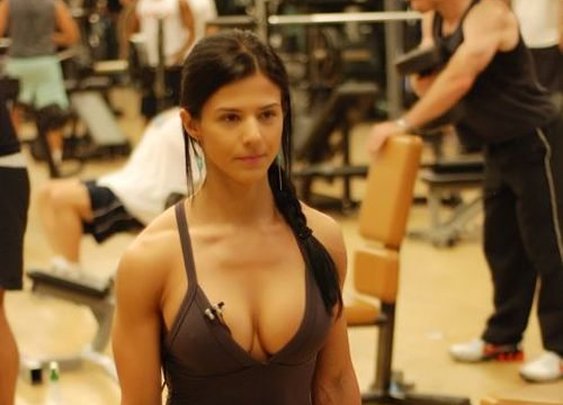 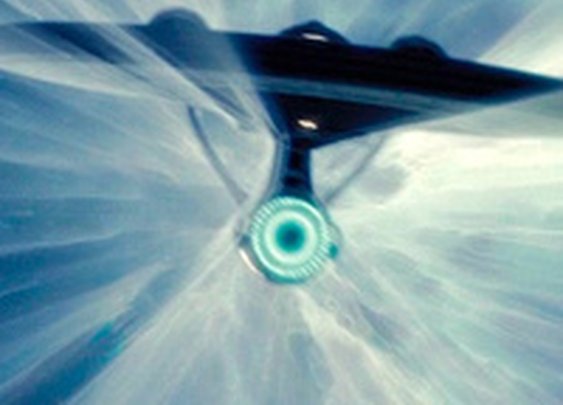 Warp Drives May Come With A Killer Downside 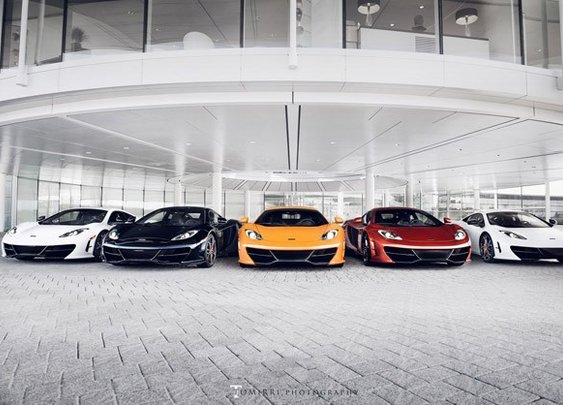 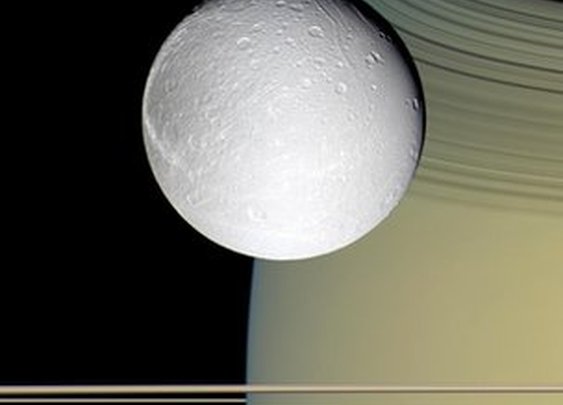 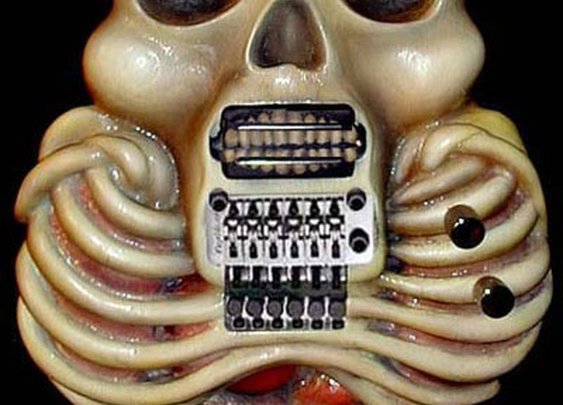 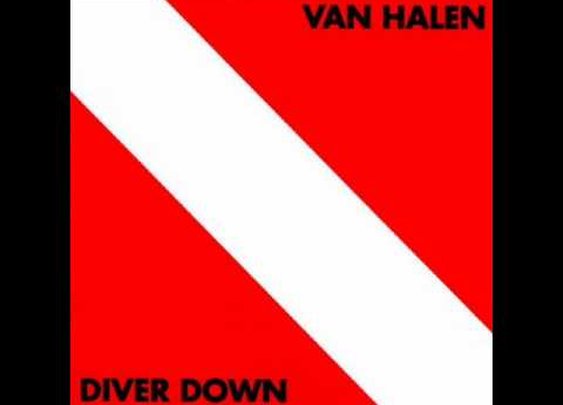 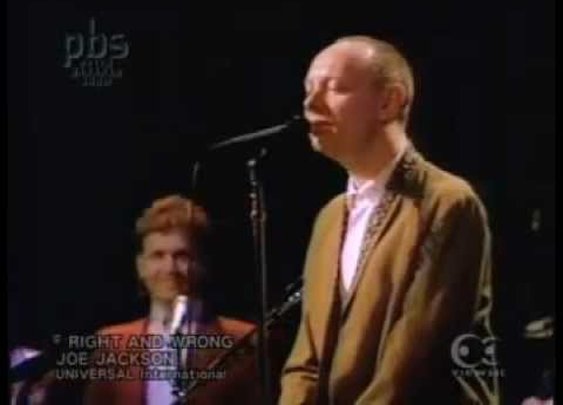 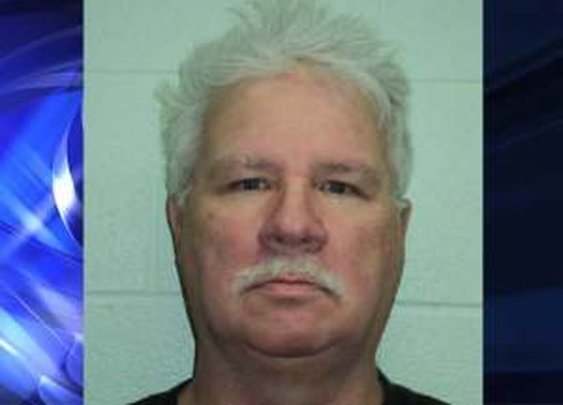 Man Accused Of Stealing Items From Cemetery, Giving Them Out As Gifts « CBS Sacramento 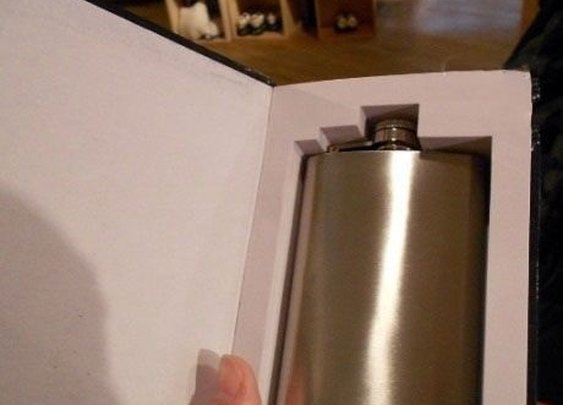 The Secret of Happiness - HAVE A RELAX 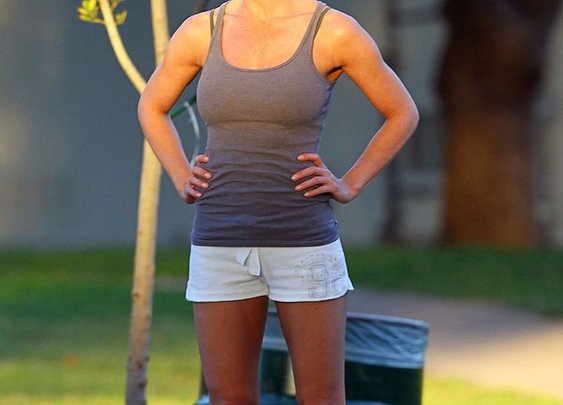 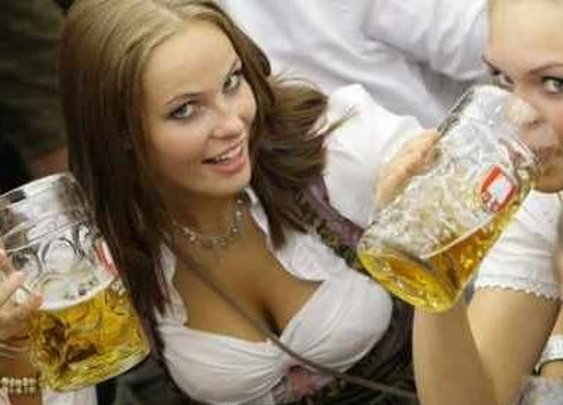 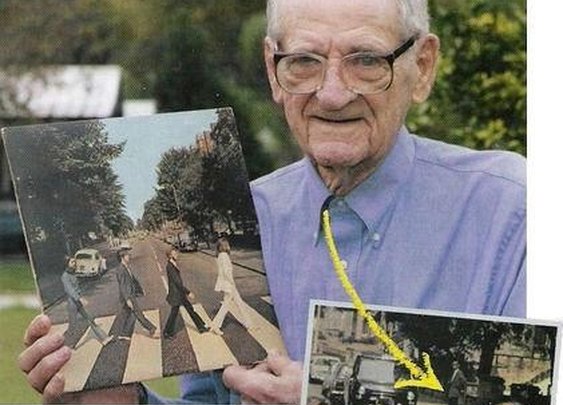 Photobombing before it was cool. - HAVE A RELAX 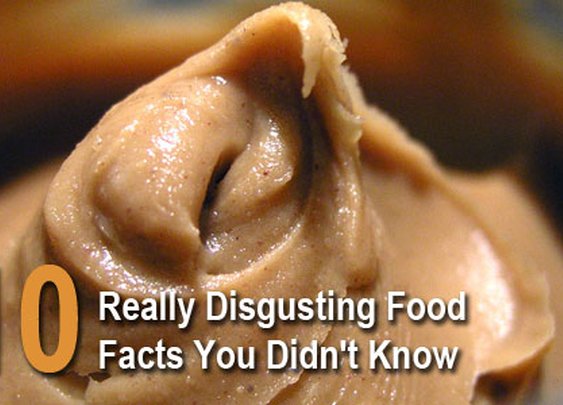 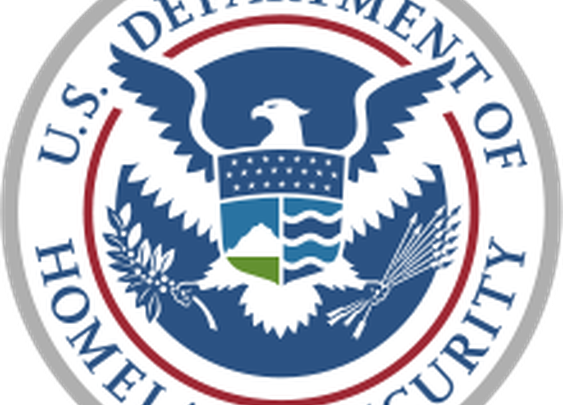