Posted by unlisted from www.addictinginfo.org 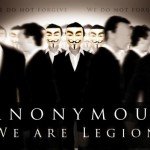