Posted by Razorback from www.theatlantic.com

Long, in-depth article but worth the read. 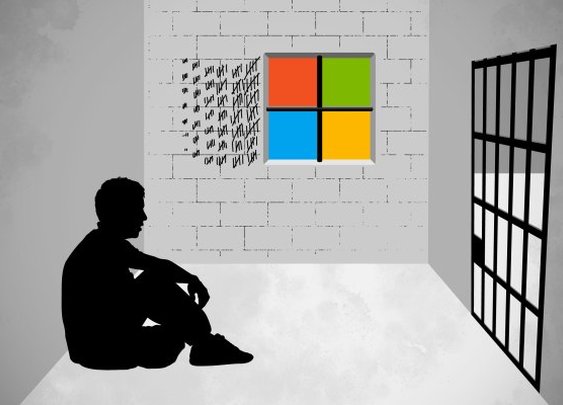 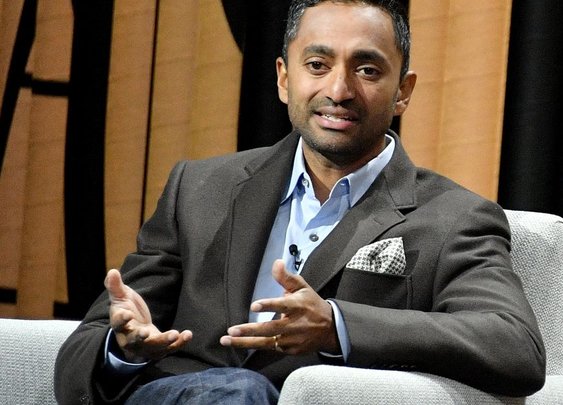 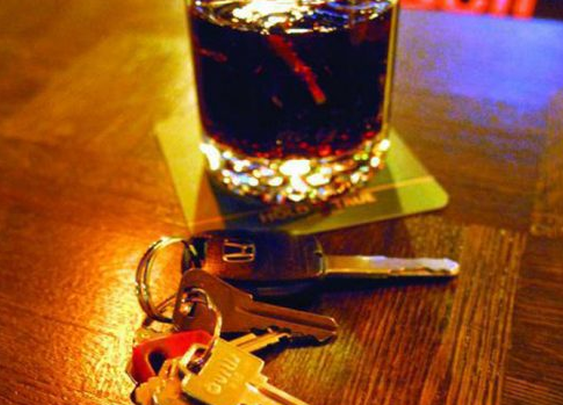 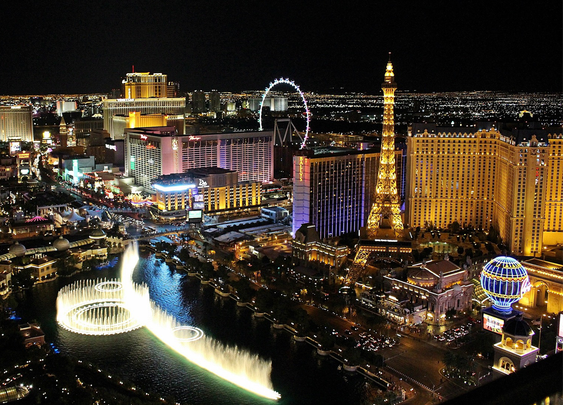 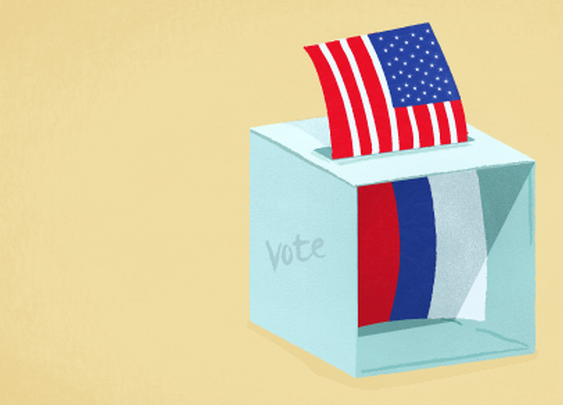 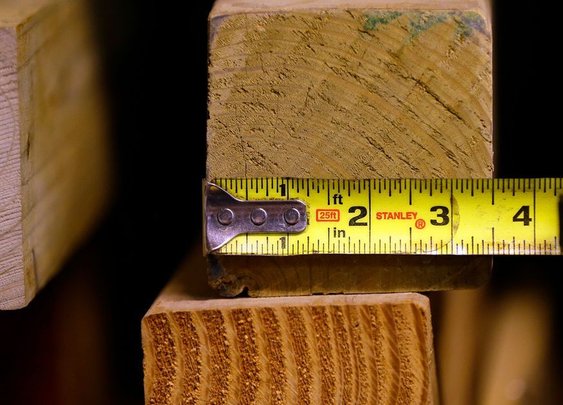 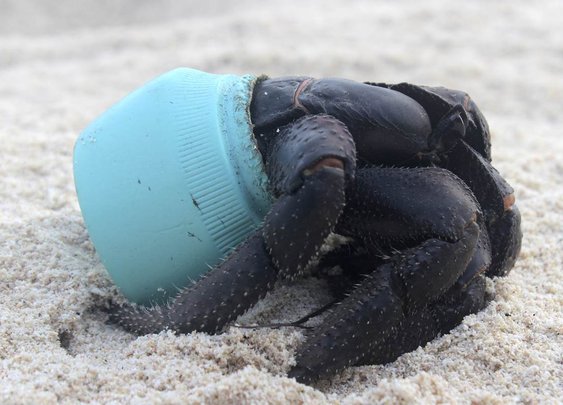