I am nearly an Arizona native, having lived in Flagstaff, AZ for almost all of my life. I was born in Colorado, so I have spent my entire life in the Western United States. I currently live about an hour from the Grand Canyon, and have hiked it three times so far.

My wife and I were married in a pink gothic revival church in downtown Flagstaff. Yes, the church is pink, at least on the outside. It even has pink gargoyles.

My education is in physics and mathematics (Northern Arizona University, 2003), but I work as a medical device engineer. I have nine years of professional experience in the manufacture and design of medical devices. I am also interested in philosophy, particularly Thomist philosophy, with a focus on philosophy of nature and of statistics.

A fair summary of my interests can be gleaned from my reading log.

I served on the school board of San Francisco de Asís parish school in Flagstaff, AZ for four years, with a one year term as board chairman.

From April 2009 to April 2010, I was the secretary of the Dead Philosophers Society, the student society for distance students at Holy Apostles.

Unless some misspelling was involved in the past, Espen is Danish and means "Bear of the Gods". The name is a Danish form of the Old Norse name Asbjørn. In Scandanavian countries, Espen is a first name. 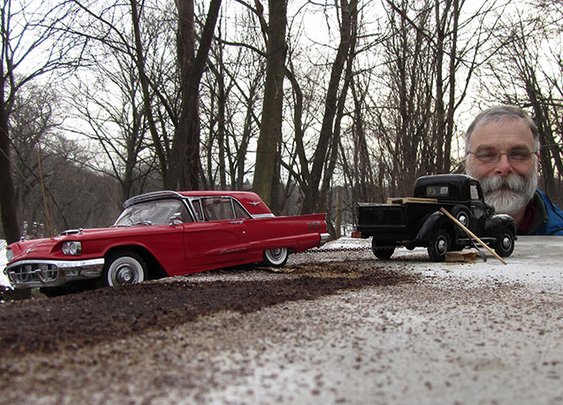 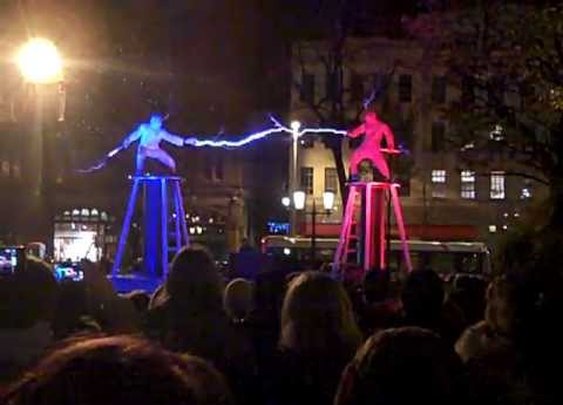 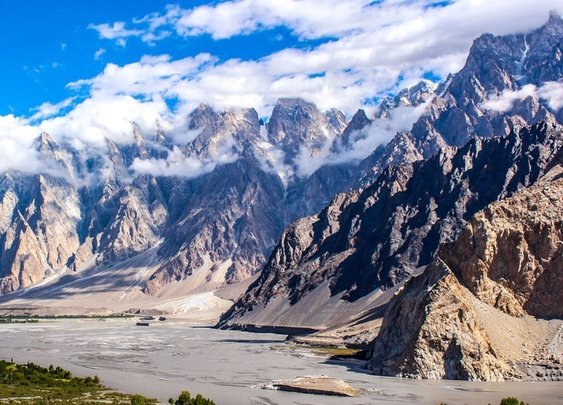 A Photo Trip Along the Ancient Silk Road - The Atlantic 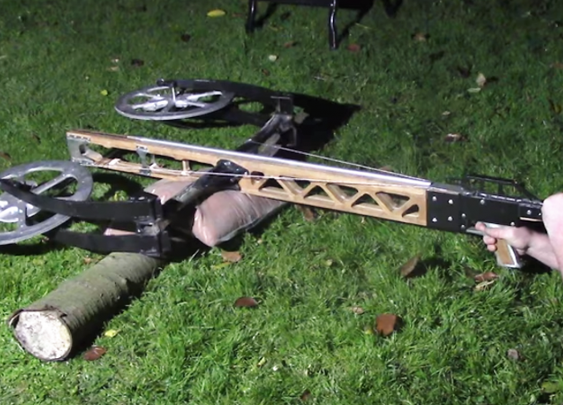 Junkyard Crossbow Aims to be a Car Killer | Hackaday 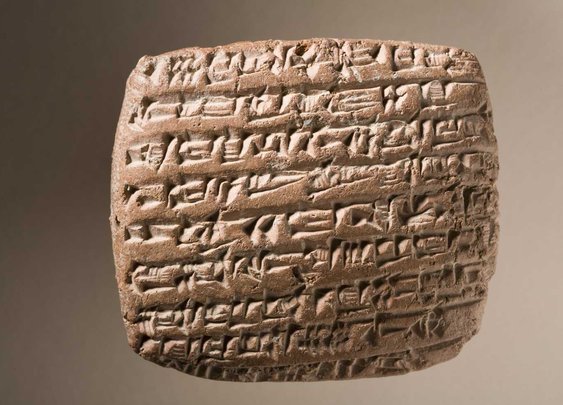 Ancient data, modern math and the hunt for 11 lost cities of the Bronze Age - The Washington Post 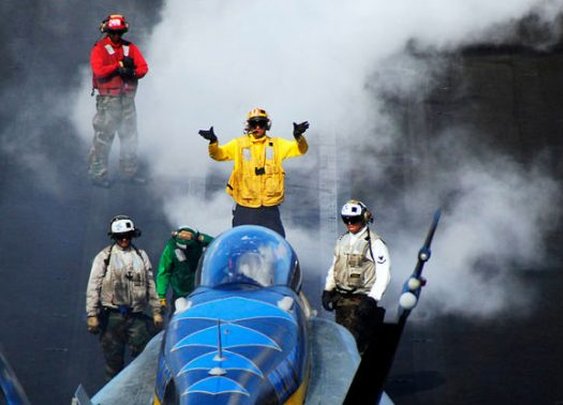 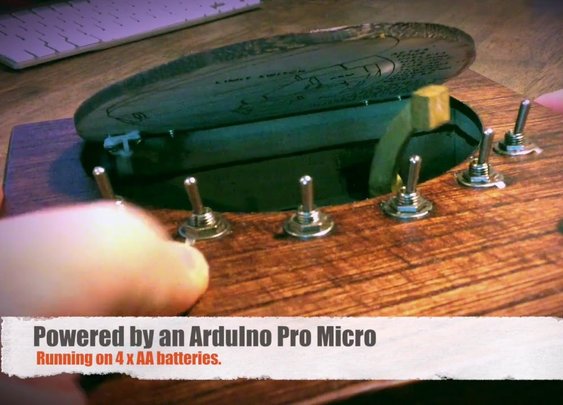 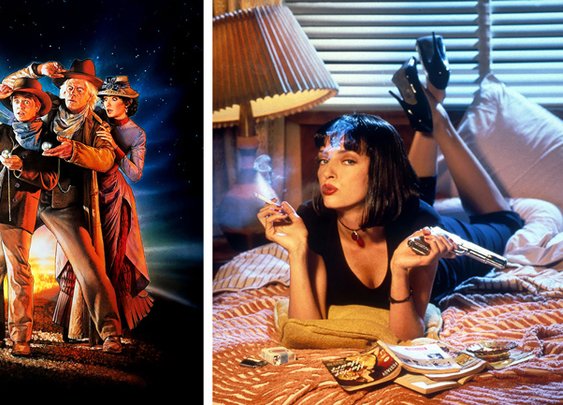 Someone Uploaded An Amazing Collection Of Hi-Res, Textless Movie Posters 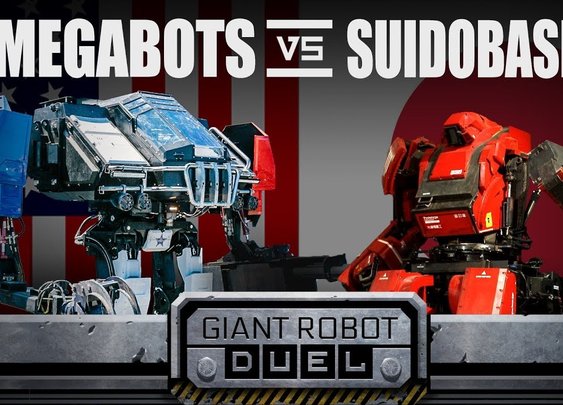 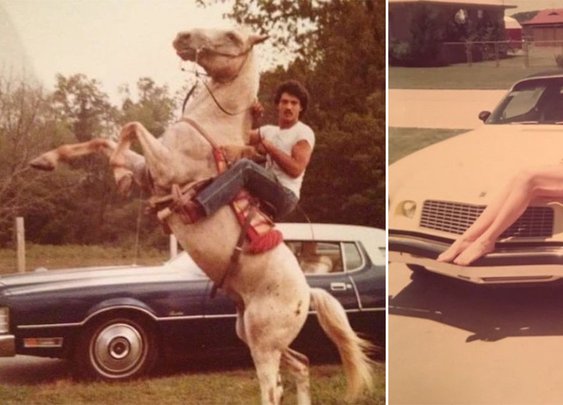 People’s parents when they were younger and far cooler than them : theCHIVE 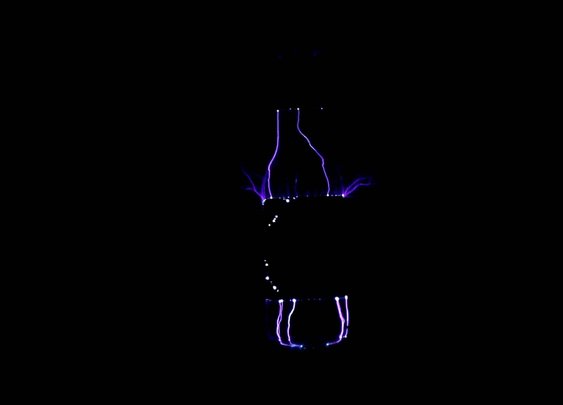 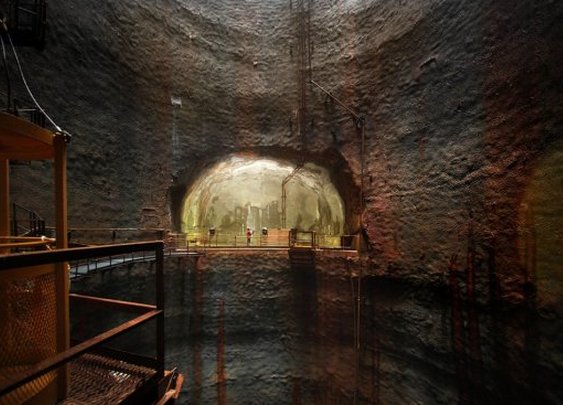 The Secret Underground World Of Singapore 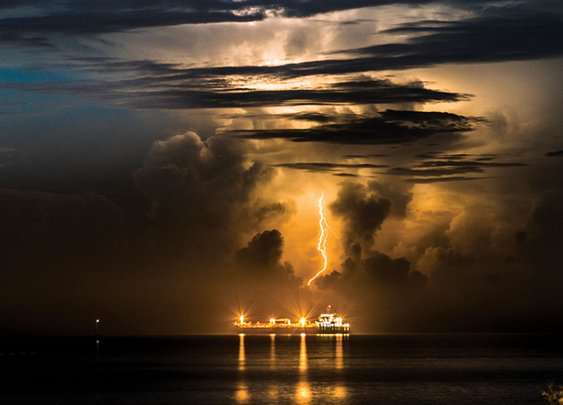 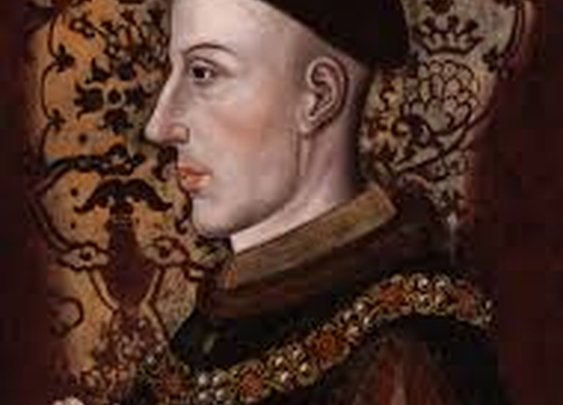 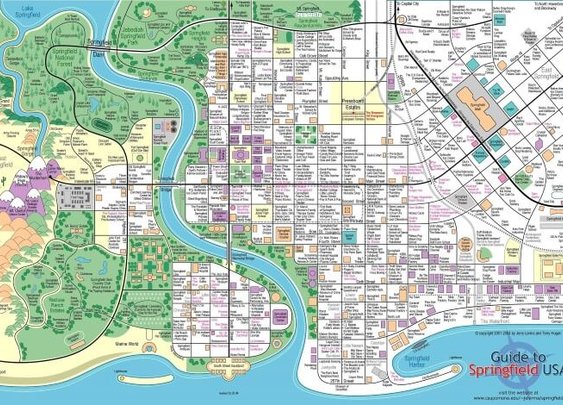 Map Of The Town of Springfield From The Simpsons - Brilliant Maps 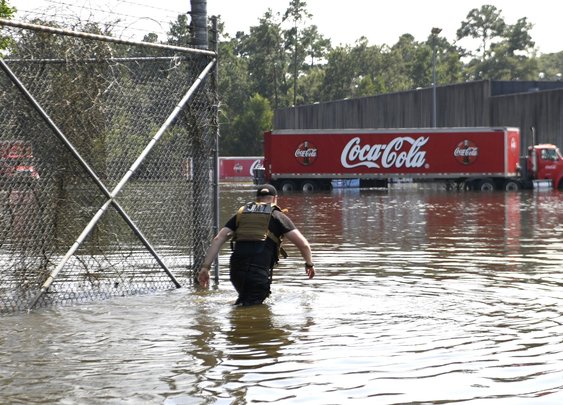 In city with no water, two men get Coca-Cola's permission to steal it 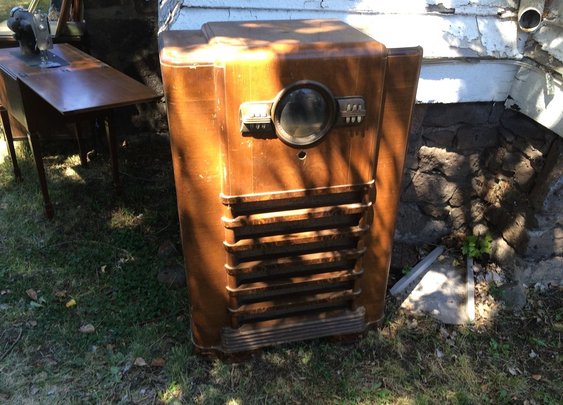 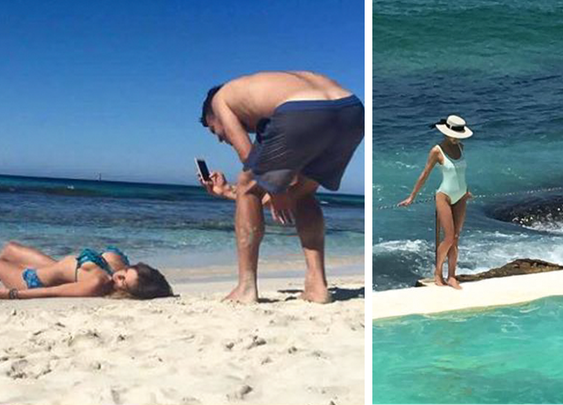 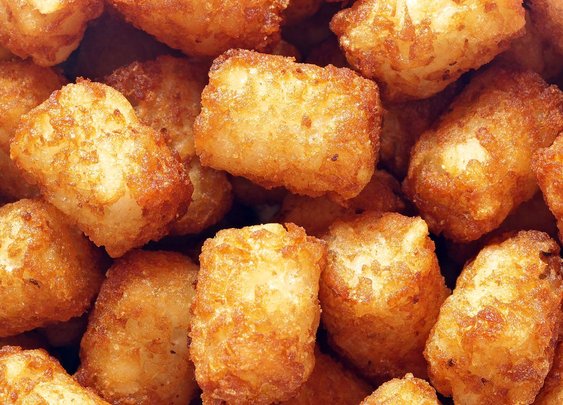 The Tater Tot Is American Ingenuity at Its Finest - Eater 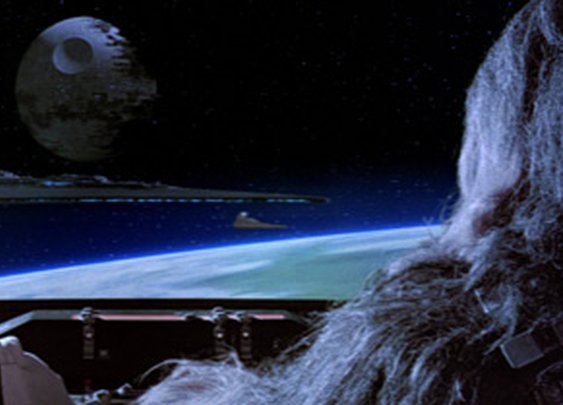 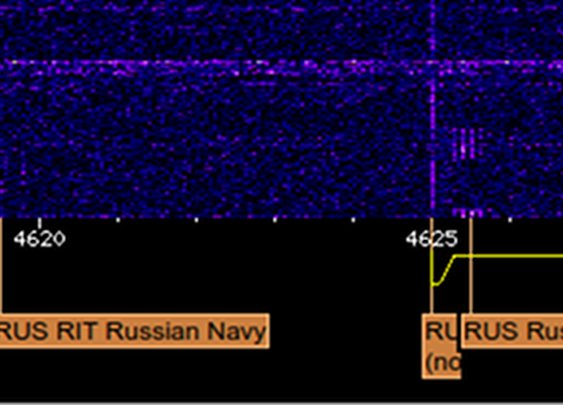