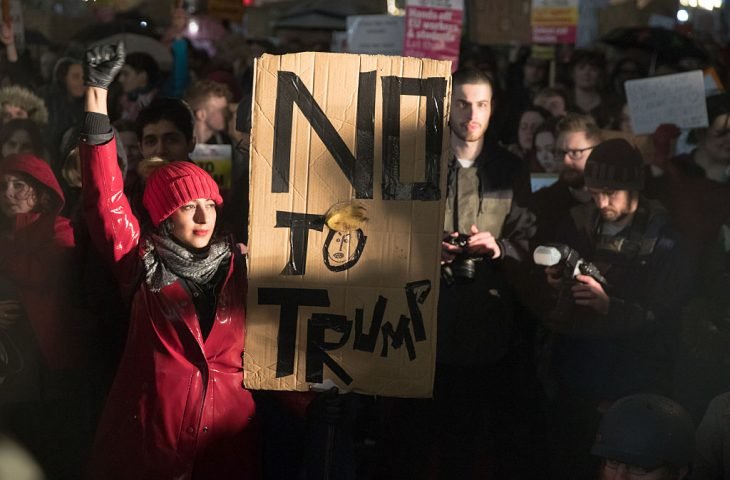 Regardless of how you feel about the Immigration E.O. recently issued, this article is so well thought out and articulated I had to share it. It's so rational and well balanced that I was frankly shocked I would it on the inter-webs.