What to Really Eat on Cinco de Mayo

Posted by glen from www.smithsonianmag.com 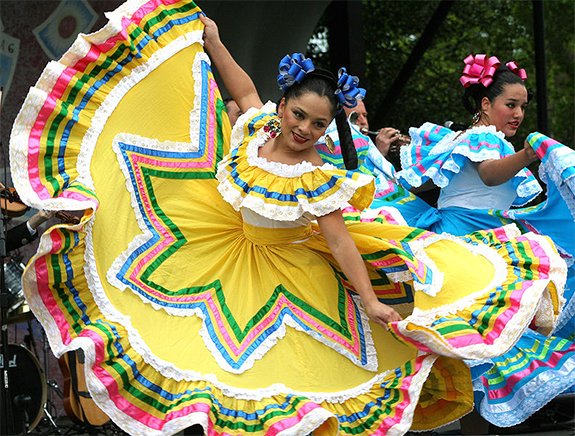 "But what America’s Cinco de Mayo misses is the traditional food of Mexico, named to the UNESCO Representative List of the Intangible Cultural Heritage, a recognition given to only one other cuisine (French). And, nachos with refried beans, cheese wiz and jalapenos is nowhere on the list or in the country. Taco Bell has even tried opening up in Mexico but each time has failed, simply because no one will eat there."

From the collection Food: 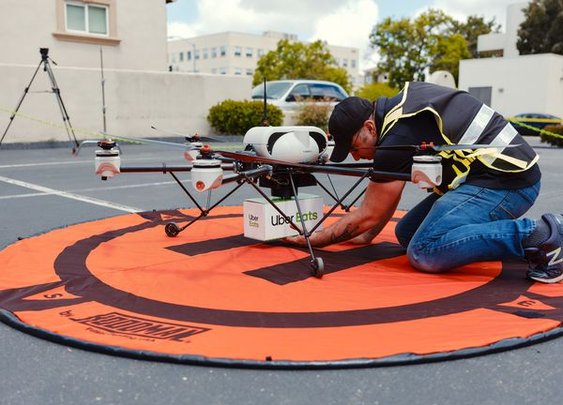 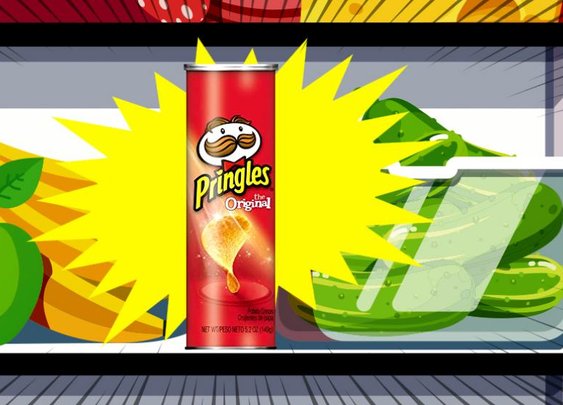 I put Pringles in the fridge and it changed my life 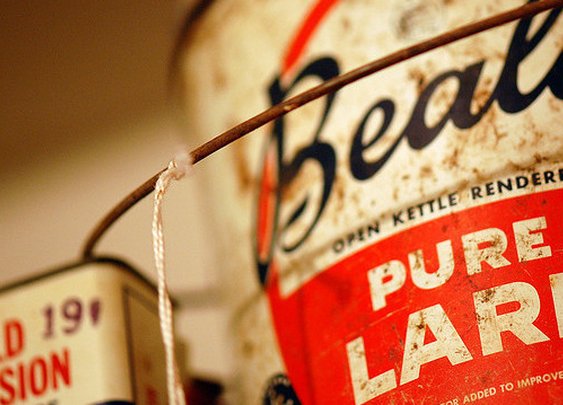 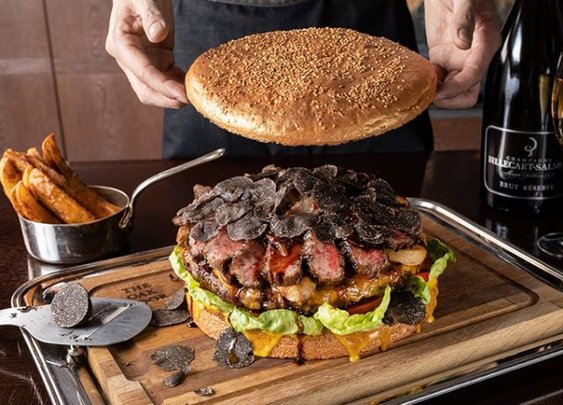 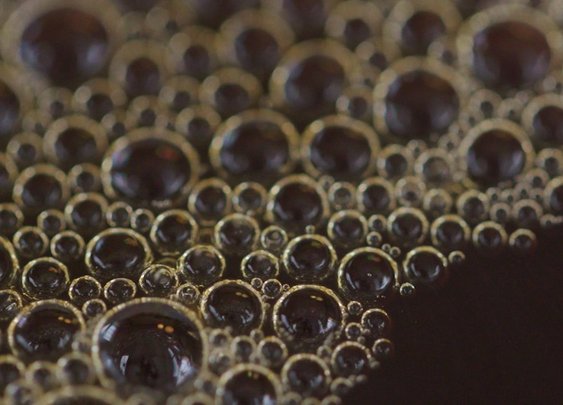 The Rise of Coffee-Connoisseur Culture 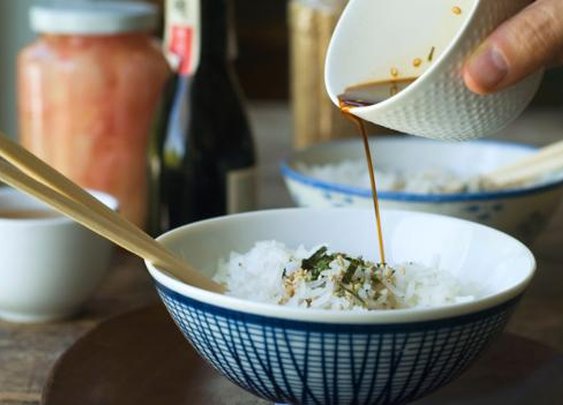 This Is How Soy Sauce Is Supposed to Taste